How do you stop a sparkling star from melting like a snowflake? 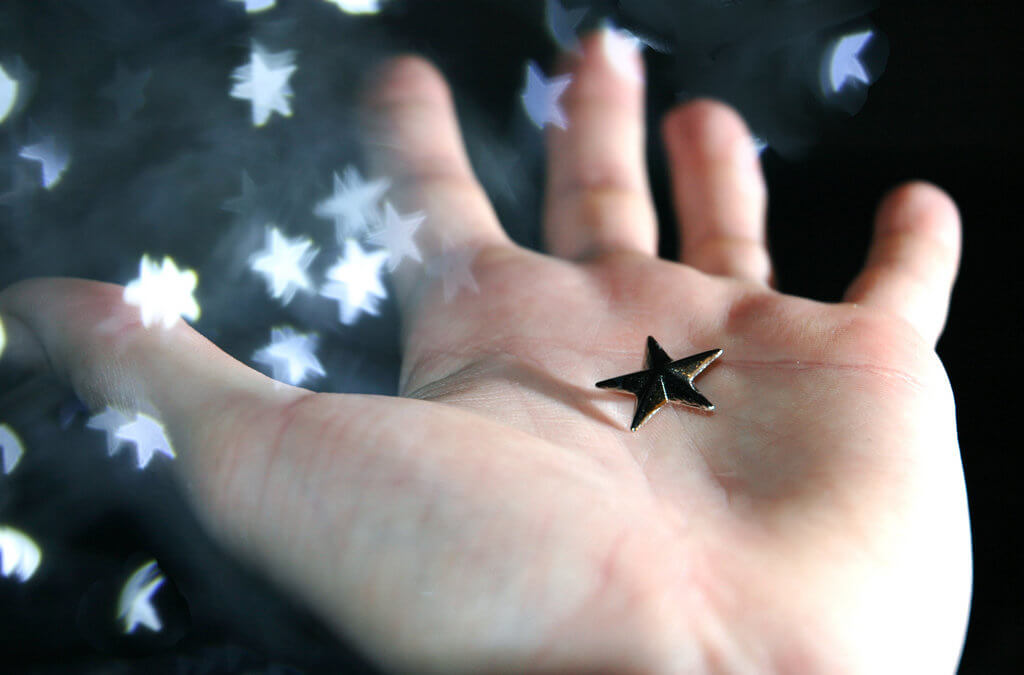 Towards the end of 2018 I began working with someone who had hit, in his words, “watershed Friday” and decided he needed to change. Several challenges, personal and at work, had gradually drained his resources until one day he found that the words on emails were dancing before his eyes, tears began welling up at the slightest thing and he no longer felt in control.

Since then, Simon (name changed to protect his identity) has been to me for coaching and is implementing several approaches to address the underlying issues and to rebuild his resilience so that he will be well equipped to handle this situation if it arises again in the future – or rather, to ensure he never reaches another “watershed Friday”.

From the start I asked Simon to write down every day three things he felt grateful for. There is a huge body of research demonstrating how focusing on positive experiences changes the wiring in our brains so that we start to notice more and more positives, which then equips us with a greater sense of wellbeing and resilience. That’s the theory.

The key is to take action, which means consciously reconnecting with those positive experiences, and feeling the gratitude fully, in your body as you relive them. Francis Bacon wrote:

“We only have this moment, sparkling like a star in our hand – and melting like a snowflake”

The result of taking action, of writing down the moment that sparkles like a star, is that it can leave a lasting impact in the brain and on our sense of wellbeing and joy. The only way to know this is to experience it.

At our second session I was delighted to see the change in Simon’s face from slightly sheepish to glowing happiness as he described how he had initially resisted taking action (seasonal festivities had somewhat lifted his spirits, so why bother?). Eventually he was persuaded to make a start. That was when he truly began to experience the growing impact of his actions. And that impact is rippling into all of his relationships as he shows up in a more relaxed and happy way. In fact, it triggered a very special moment with his youngest son when Simon shared with him that he had appeared in his gratitude journal because of his recent behaviour – helping and being generally positive at home. Imagine how his son felt to know that he had created such a positive feeling in his dad that he had captured the moment in his journal?

Later that week, having felt the experience of reliving and savouring positive experiences in his gratitude journal, Simon found himself choosing to fully savour a live experience with his son: when it was bedtime, instead of sending him on his way after a brief hug, he allowed this moment of connection to extend, and they embraced for several minutes. It was clear from his face as he described this magical moment how special it had felt, and he was able to relive it later as he captured it in his gratitude journal.

Are you capturing the sparkling stars in your life?